What You Need To Know

Hanover is the capital and largest city of the German state of Lower Saxony. Its 535,061 (2017) inhabitants make it the 13th-largest city in Germany as well as the third-largest city in Northern Germany after Hamburg and Bremen. Hanover’s urban area comprises the towns of Garbsen, Langenhagen and Laatzen and has a population of about 791,000 (2018). The Hanover Region has approximately 1.16 million inhabitants (2019).

In Hanover you will find some big industry companies like Volkswagen (Cars and Vans), Continental (tyres), Varta (batteries) and TUI (tourism). The city has a very modern zoo and an international airport. There are some very big fairs in Hanover like the CeBIT – Centre of Office, Information and Telecommunication (B is for Büro that means office) and the traditional Hanover fair that shows classical industrial products. Expo in 2000 was in Hanover.

Hanover has a large forest near the inner city, it is called the Eilenriede. There is also a lake (the Maschsee) of about three km length and 500 m width near the city centre. The famous gardens of Herrenhausen (Herrenhäuser Gärten) are also in Hanover. The gardens were heavily destroyed in WWII, but they are currently under reconstruction.

People in Hannover get around town by using the Hannover Hauptbahnhof, which has been around since 1843. The mayor of the city is Stefan Weil who followed Herbert Schmalstieg in 2006. Both are from the social democratic party SPD. The city has been administered by social democratic city councils since the 1950s. The (new) town hall is one of the famous buildings in the city, others are the Marktkirche (market church), the old (medieval) town hall, some castles like the Leineschloss and the Welfenschloss.

Some internationally famous inhabitants of the town are:

Currency Converter
The German currency is the Euro. Actually, the Euro is not “German money”, but it is the currency we use in this country, and in other countries of the Euro zone. ATMs are available in many parts of Cologne – ensure you inform your bank before travelling abroad, and be aware you may be charged for cash withdrawals. It is advisable to exchange some cash before arriving in Cologne.
The Euro replaced the German Mark (Deutsche Mark) and it is the official currency of the European Union.
If you visit Germany from a country within the euro zone, you are a happy traveller! No need to worry about the best exchange rates before you leave home. While you travel in Germany, you don’t need to calculate prices into another currency.

The Hanover lies on 61m above sea level Hanover’s climate is classified as warm and temperate. Hanover is a city with a significant rainfall. Even in the driest month there is a lot of rain. The Köppen-Geiger climate classification is Cfb. The average annual temperature in Hanover is 8.8 °C | 47.8 °F. The rainfall here is around 666 mm | 26.2 inch per year 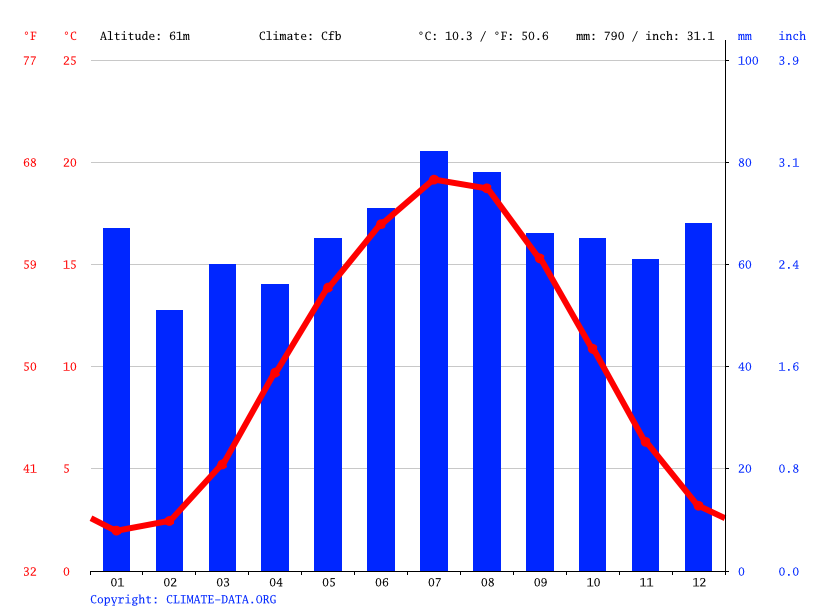 There are plenty of dialects and particularities in almost every German region. Some make a big difference (like bavarian language) other are rather small. Some small things you can find also in Hannover. Tiny parts of the people in this region use so called Calenberger Platt as a dialect, some others have a special pronounciation on letter S. But both is rather hard to find nowerdays. So Hannover is probably one of the best places to listen and learn to a pure and clean German language.

There’s a threat of terrorist attack in Germany. This includes by right-wing extremists and people motivated by conflict in Iraq and Syria.

The German Government has increased security measures, including at airports and major train stations.

Terrorists may plan more attacks that could happen anywhere at any time.

To protect yourself from terrorism:

If there’s an attack, leave the area as soon as it’s safe. Avoid the affected area in case of secondary attacks.

If you visit Christmas markets, avoid busy times. Have an exit plan if there’s a security incident.

Terrorism is a threat worldwide.

Violent criminal attacks, not linked to terrorism, have occurred:

Monitor the media for news on crime.

Street crime, such as pickpocketing and theft from unattended vehicles can occur. Bags and personal items are sometimes stolen on trains.

To protect yourself from petty crime:

Extremist youth groups have harassed or attacked people for racial reasons or because they seem foreign. This occurs more often in urban areas and in the former East Germany.

To protect yourself from drink spiking:

Get comprehensive travel insurance before you leave. Your policy needs to cover all overseas medical costs, including medical evacuation. The Australian Government won’t pay for these costs.

If you’re not insured, you may have to pay many 1000s of dollars up-front for medical care.

Consider your physical and mental health before you travel, especially if you have an existing medical condition. Consider whether you may be in a vulnerable category for COVID-19.

See your doctor or travel clinic to:

Do this at least 8 weeks before you leave.